We organize snd develop the entertainment sector of Saudi Arabia

We welcome you to the Riyadh Season 2021 Media Center, where you can register for an entry permit and coverage for all the zones of the season.
The Center also allows you to know the dates of the events and the latest news, photos and videos that will help you in covering the season. 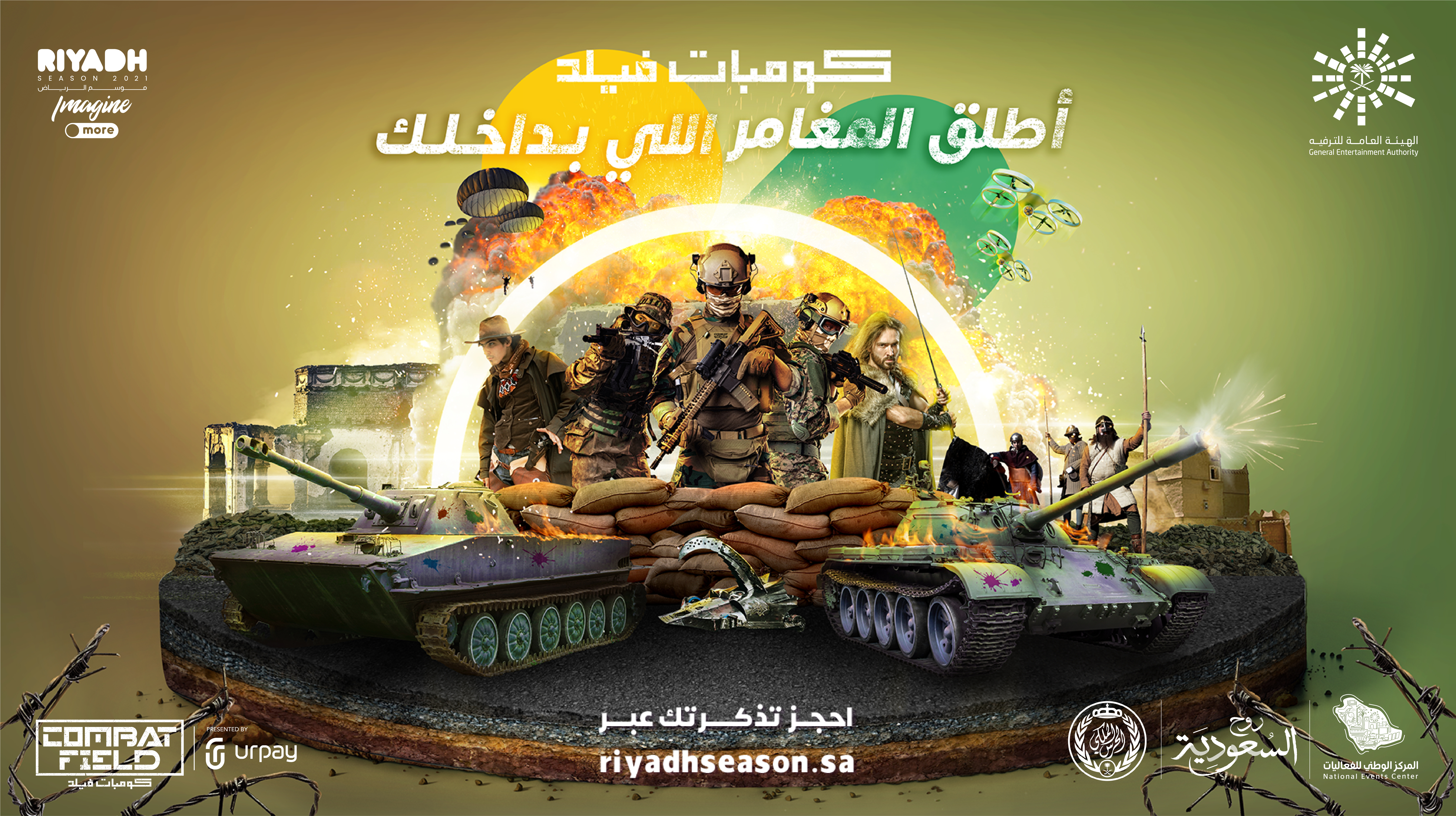 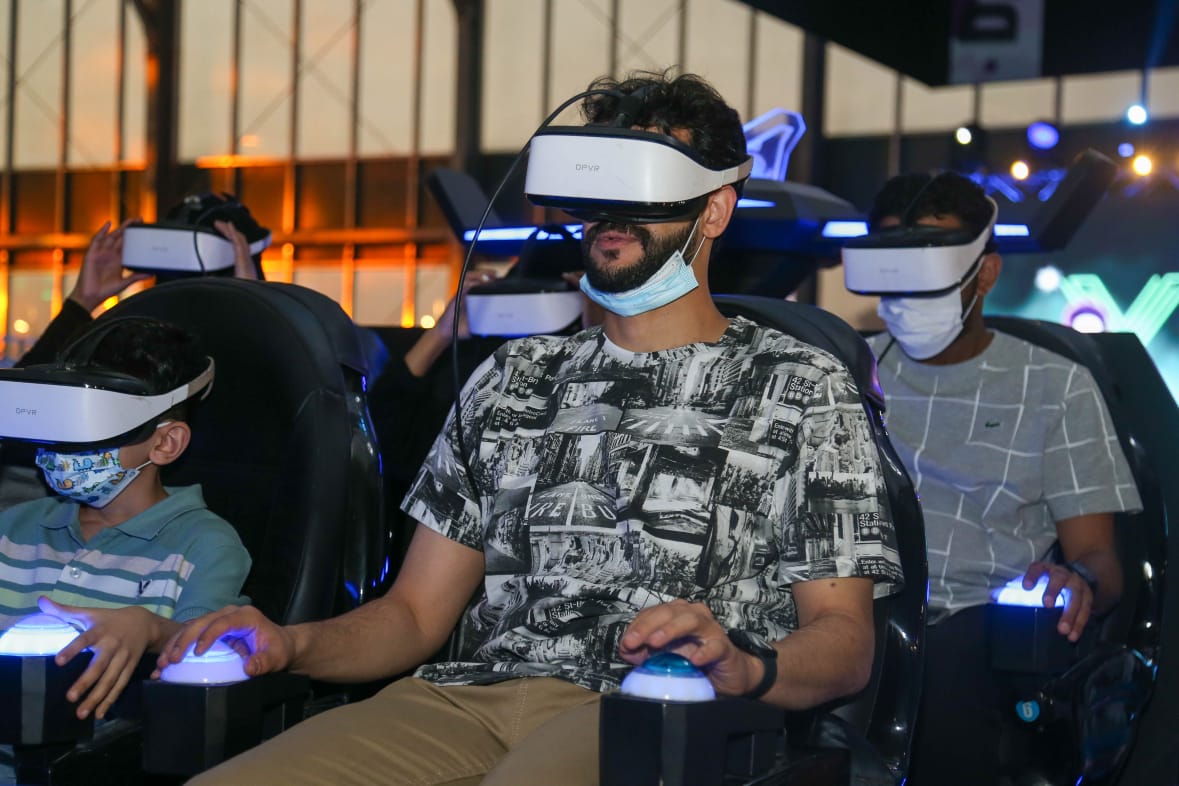 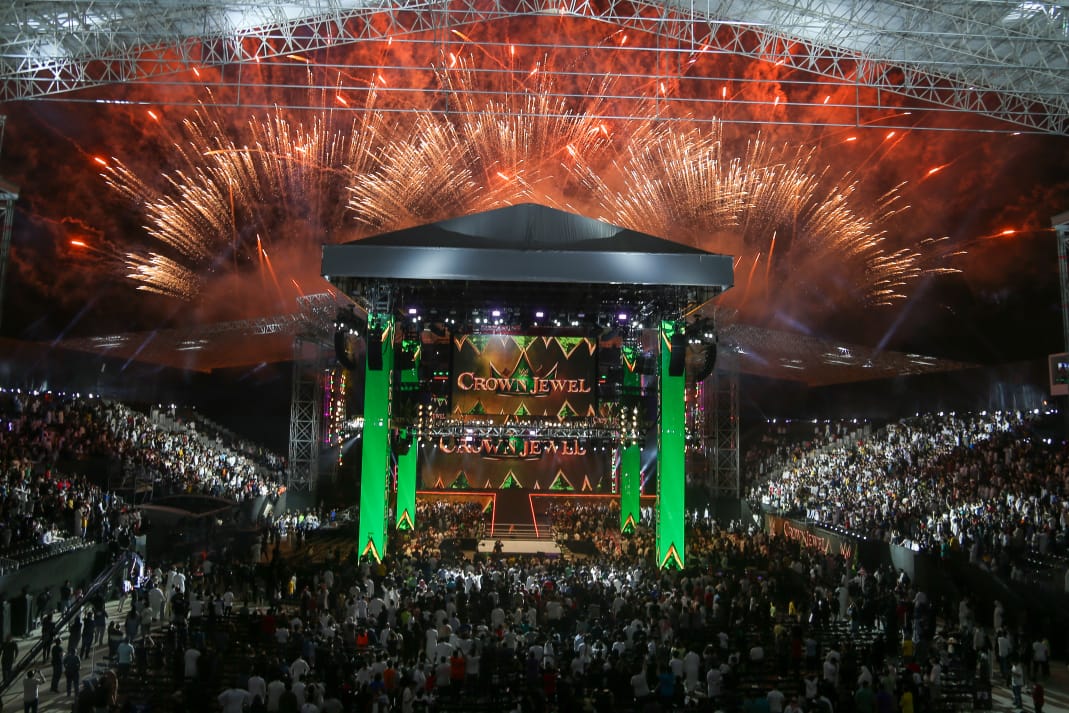 Turki Al-Sheikh: " Surely you will believe, as long as we have an inspiring leadership that pushed every Saudi to raise their level of ambitions and achieve their dreams"

It is an independent higher sports organization supported by the state to achieve its goals. It is the only organization that represents the Kingdom of Saudi Arabia in all Olympic activities as well as multiple sporting events at the regional, continental, international and Olympic levels.